I managed to sneak in some sewing time recently and, despite having many projects waiting for some finishing touches, I now have a new wall hanging that I'm starting to work towards.  I started by pulling these fabrics from my collection: 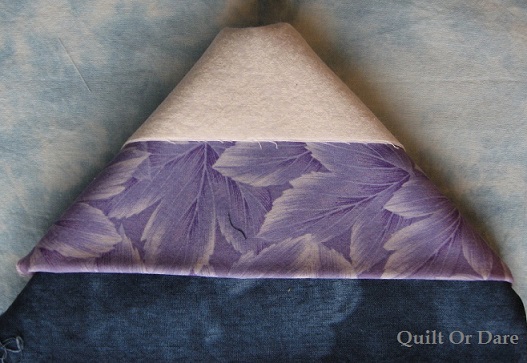 And now I need to figure out how to make some trees.  I made a test block this weekend but was not impressed with how it turned out.  The method I attempted will need some adjusting and I'm not convinced it's the way to go.

So now I'd like to put the question to my visitors!  Does anyone have a favorite (and hopefully easy) method to make an isosceles triangle in a square that they would care to share?

Linking up to W.i.P. Wednesday.
No comments:

Phew!  Summers are always so crazy.  Most of what I've had time to do on the quilting front is buying more fabric and racking up the projects.  Because that seems reasonable right?  I can't get to the ones I've got, so I'll just sign myself up for more?

One set of fabric is currently in my husbands possession.  I'm not allowed to start any new quilts before I have one finished!  So it's a good thing he's got it.  Resisting fabric is not my strong suit.  But it also means I can't show it off.

However, I do (finally) have a small finish to show off.  Recently we had a co-worker who suffered a house fire.  I thought it would be nice to make his kids pillowcases.

We started with the idea of soccer.  But my husband pointed out that the boys were probably too old for something like soccer ball pillow cases, so I had to get a little inventive.

I found out their favorite players and decided to make pillowcases with more subdued fabric in the colors of the teams.  Unfortunately one of the teams had only white as their color, and that wouldn't make a very interesting pillow case.  So I decided to try and mimic the stripes on the jerseys.  What could go wrong when making something more complicated?

After sewing the three blue and three white on white strips together for the band, I figured out which was the right side of the white fabric.  And it wasn't the side I'd used.  Whoops.  But with a bit of stitch ripping in front of the tv, I'm pretty pleased with how they came out! 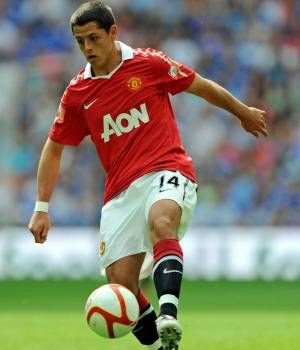 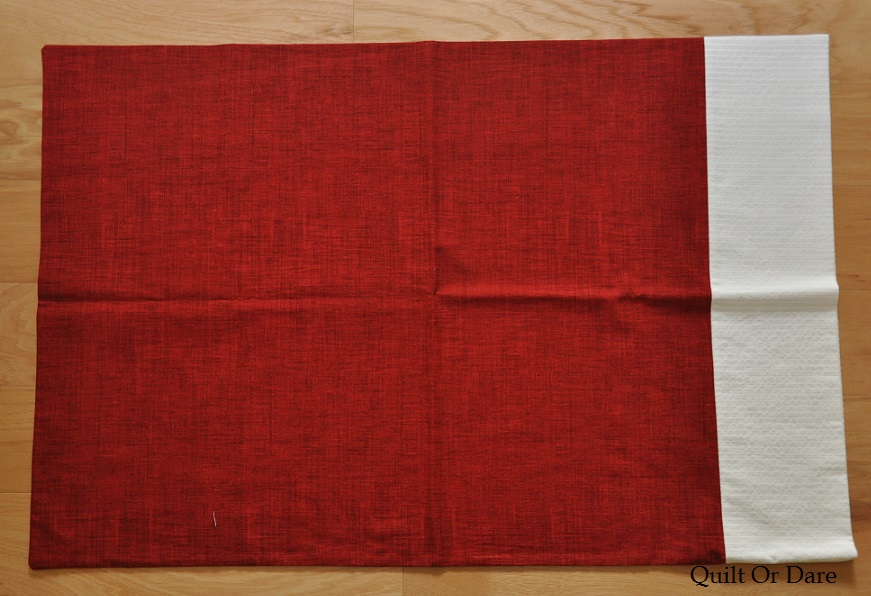 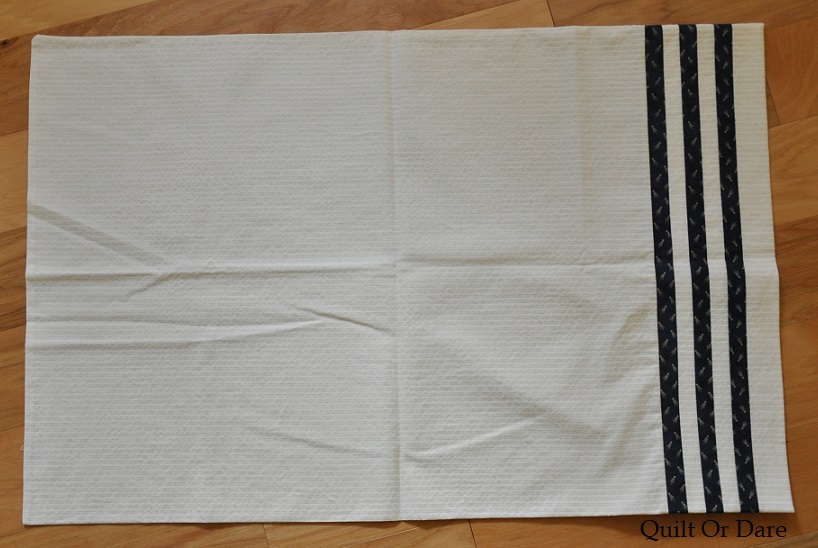 Linking up with Finish it up Friday.
7 comments: